It happened, it finally happened...
After almost two years of teaching freelance for ToonBoom, I've been officially given the job as one of their international software trainers. Essentially, I work both in-house and abroad, teaching individuals, schools, and studios, how to use their various animation applications. I also get to draw, rig, design, and animate, all sorts of art stuff, in-house, for various clients, not to mention constantly meeting new people throughout the animation and art industry, all over the world! So it's pretty exciting, super busy, and a lot of fun!

All this happened though, in the blink of an eye. One minute I'm in Toronto, and the next, I'm in Montreal, literally looking for a place to live the moment my plane touched down in Trudeau airport! I'm still not quite settled in, and there's a 50/50 chance I may be moving again in the fall. Until then, I'm bouncing from place to place, meeting various locals, and getting a lot of walking done in the process, hehe.

I'm hoping once I get my bearings, and something loosely resembling an actual routine, I'll have the chance to do some drawing for myself again (yeah, I know I keep saying stuff like that).

Also, huge shout out to all the fans at this year's Palladium Open House! Wish I could have made it to see everyone, but with everything happening all at once, there was no way for me to make it to down to Michigan. Hopefully, they'll decide to do at least one more in 2014...

Okay, enough talk, here's a zodiac Art Jam pic I drew celebrating all you Taureans out there (myself included). 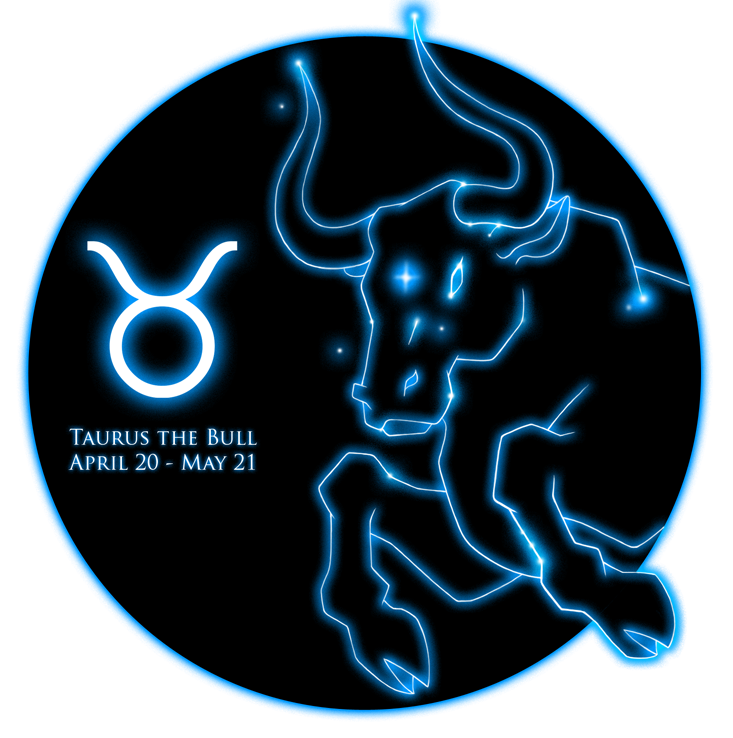